What Is Slack? History, Funding, Integrations and Direct Listing 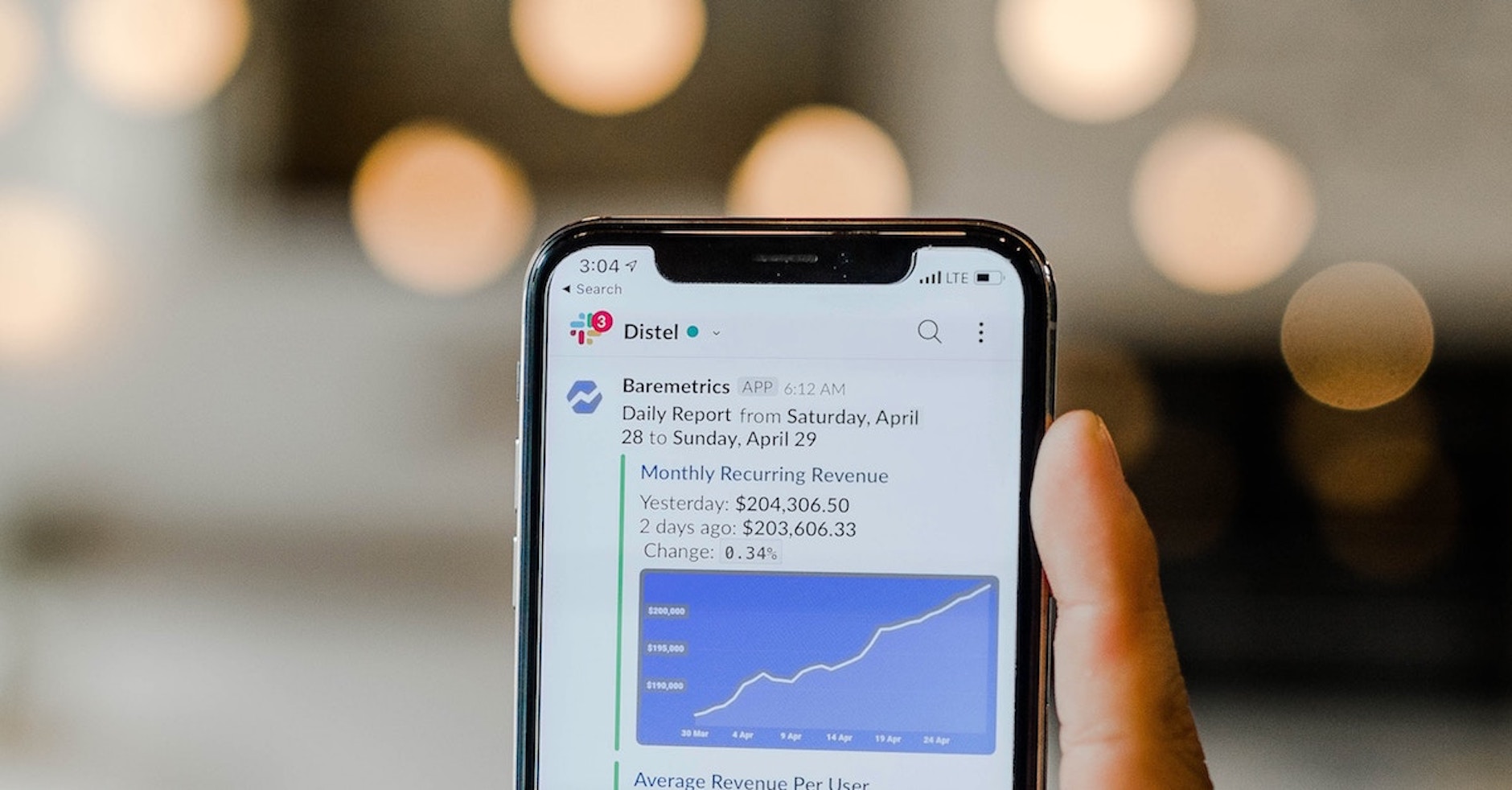 Slack, a Silicon Valley success story and multi-billion dollar messaging app that has infiltrated offices around the world, all started with a failed video game.

In 2012, Tiny Speck and Stewart Butterfield, the founder of Flickr, threw in the towel on his multi-year mission to create the next big multiplayer online game called Glitch. But the company, then called Tiny Speck, had another asset. Tiny Speck’s development team consisted of four employees living in different cities across the country. They needed a way to communicate that was easy, instant, and would store the information so that anyone could open up the chat later and see what they missed. Since at the time, no such thing seemed to exist, they created one themselves.

Because the messaging platform was created for internal use, the Slack team tested the app with outside users so they could learn how people would use the app.

Butterfield told First Round that the team begged companies to try out the software and give them feedback. Seven months after they first started working on the service, it was ready for the public. On the first day, eight thousand people signed up.

Valuation: Up to $10 Billion

The app is lauded as one of the fastest growing startups in history. Within just a few months of its launch in 2013, Slack raised over $42 million from investors and was receiving upwards of ten funding offers per week, according to Investopedia. By 2017, there were rumors that Amazon, Google, and Microsoft were competing to buy the company, according to The New York Times. That same year, a round of funding valued Slack at over $5 billion. By 2017 it was over $7 billion, and today, it’s up to $10 billion, according to CNN.

From 2017 to 2018, the app doubled its users. While the majority of users have the free version, according to 2018 estimates about 3 million users pay for the software, according to Forbes. The company also frequently invests in other startups, gaining more integrations as well as a stronger financial portfolio with each addition.

As of 2018, according to Investopedia, over 600 different software could be integrated with Slack. This makes it more than just a chatroom, but a platform that forms the basis for accessing other services. Much like using Facebook to log into different apps, many see the future of Slack as the basis for accessing thousands of different office tools. Today users can access tools like Google Cloud, Oracle and Github all through Slack.

How Many Companies Use It?

According to Slack’s website, 65 of the Fortune 100 companies use Slack. In 2018, Slack reported 8 million users overall, according to CNN, and by January of this year, daily users exceeded 10 million, including 85,000 organizations that paid for the service. According to CNN, up to 50 percent of users are international. Prominent users include: NASA, the New York Times, Amazon, BBC and Lyft.

Slack faces competition from similar services offered by Microsoft and Facebook. Many have speculated that such well-established corporations would be more successful in this particular market due to their enormous customer base. The business structure and target audience for these companies are already in place to offer something like Slack in their already extensive software bundles. However, by 2018, Slack reported more than double the users of Microsoft’s competing service called Teams. In February of 2019, Slack took over a competing app called Stride, according to Wired, who declared that Slack won the office-messaging wars.

Why They Chose a Direct Listing Over an IPO‍

In April of 2019, Slack announced it would go public, with an estimated value of $10 billion. However, the wildly successful startup opted to file for a direct listing, in which the market determines the price of the stock, rather than having a set price.

When companies go public, they have two options: either an initial public offering (IPO), or a direct listing. With an IPO, a team of investors and other experts is formed to determine the price of the stock. With an IPO, “underwriters” buy shares at a set price and sell them, while company executives can’t sell their ownership in the company for a set amount of time. With a direct listing, employees with stakes in the company sell their shares directly at a price determined by the market.

According to Market Watch, “Direct listings differ from traditional initial public offerings, in that the company doesn’t issue new shares or seek to raise money through the process of going public. Rather, the listing makes it possible for existing shareholders to sell their shares to the public.”

Direct listings can be completed faster and cheaper, and give the company the opportunity to crowdsource funds rather than raise money from a bank or investor. It’s riskier, but has the potential for a huge payout.

According to Bloomberg, this move is significant because it exemplifies Slack’s confidence that it doesn’t need additional investment or publicity that comes with an IPO for its stock to be successful.

The Basics of Office Security

Did you know that 22% of cyber hacks actually involve the abuse of physical access?

Reap the benefits of increased productivity, efficiency and automation with smart office tech

Racking your brains over what to make for office swag? Done with those boring ideas, these are some fun ones your team will actually want.

How to Tell When Your Office Technology Needs an Upgrade

The Role of Workspace in Employee Retention

While tracking an employee’s every move can be a tempting way to increase productivity, new evidence shows that decreasing employee privacy in the workplace may just do the opposite.