Years of Service Awards for Employees 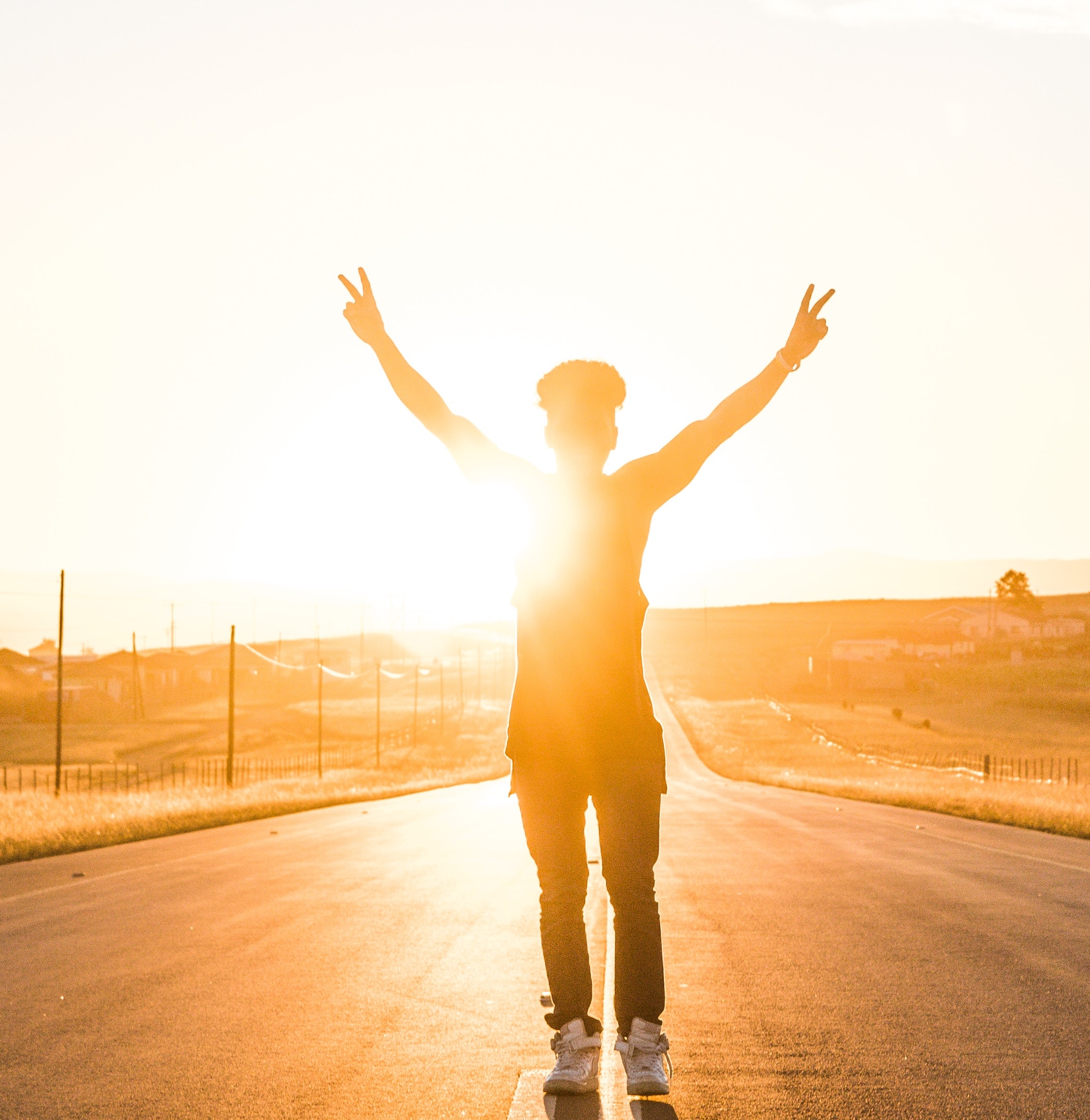 Whether you are an Office Manager or HR Manager, a crucial aspect of your job is to communicate to your employees that they matter. Most members of the workforce with standard 9 to 5 office jobs spend at least 40 hours of their week in the office, and oftentimes more. While dedicating this amount of weekly time to our careers has been the norm for a long time, it’s still imperative that employees feel regularly appreciated for all they do. One efficient way to show your employees that their contributions are valued is to establish a years-of-service awards program that celebrates those who have held positions for several years.

Employee recognition programs are an important way to celebrate employees who have remained at a company for several years. Due to the popularization of merit pay, an approach that rewards higher performing employees with additional pay, the employees whose value is in longevity need to be recognized and rewarded as well. The years-of-service awards acknowledge the employees who may have been overlooked when others received awards for getting the most bonuses or for exceptional performance. The tradition of years of service awards originated in a time when society highly esteemed the elderly, more so than today. This doesn’t necessarily mean that the employees receiving these awards today are elderly, but it does represent a way to fuse the older traditions of the workplace with today’s more competitive rewards system.

The benefits of yearsof-service awards are countless, both for recipients and for the companies awarding them. First, it motivates employees to remain loyal to the company, thereby enhancing employee performance. It also reflects positively on the company, demonstrating an impressive retention rate, proving it’s a great place to work and increasing the number of employees hired.

A longevity awards program also serves as an opportunity to bolster the reputation of the company. For example, if the awards ceremony takes the form of an office-wide event, recipients of the awards have the opportunity to share stories about the company that speak to its founding principles and solidify its positive lineage among new members of the team. By virtue of remaining at the company for several years, the recipients of these awards usually have good things to say about the company, contributing to the overall positivity of the office culture.

However crucial a years-of-service awards program may be, it needs to be exciting and motivating to work effectively. It may not be enough to gift your employee a plaque or a long service awards certificate or years-of-service pins. Perhaps you could offer additional paid time off and a heartfelt handwritten letter to supplement the award, for example. You should highlight major benefits that are increasing due to the service anniversary using clever, thoughtful tactics, such as gifting the employee a selfie stick they can use to take pictures on the vacations they’ll be taking with more paid time off. Don’t hesitate to go the extra mile to personalize the award and celebrate specific contributions they’ve made to the company. Your employees who have dedicated a considerable chunk of their professional lives to your company won’t feel appreciated with a generic award that could have been given to anyone else in the office.

While service anniversary awards are reserved for those who have dedicated years to the company, it’s never too early to start touting the program to newer employees. Make sure your new hires are aware of the incentives and rewards that may be available to them should they last a while at the company. The excitement of your rewards program should be communicated to employees as early as the first day of the job to keep them engaged and dedicated.

Your employees should never doubt if their contributions are valued at your company, especially if they’ve been there for several years. A years-of-service awards program is a great way to give back to the employees who have dedicated so much time to the progress of the company. And while these employees may not be the highest performing or securing the most bonuses, the amount of time they’ve spent in the office speaks volumes that deserve to be celebrated.

What Kind of Leader Are You?

We explore the many different types of leaders in the office and the pros and cons of each. Which one are you?

Building a Culture of Ownership in the Workplace

Responsibility and a sense of ownership for the work you do can be fostered when an employee has a sense of purpose and finds joy in what they do.

How To Manage a Team Across Time Zones

Is Burnout Really a Disease?

Can burnout really affect your employee's physical health? What can you do about it? Here's how managers can tell.

How to Motivate Employees to Attend Training

No more groans of wasting time, we guide you on how to motivate your employees to attend skills training.

Stress leads to some serious health issues, let’s talk about how we can do better at coping with stress at work.