Fact or Fiction: Does Fantastic Company Culture Really Start at the Top? 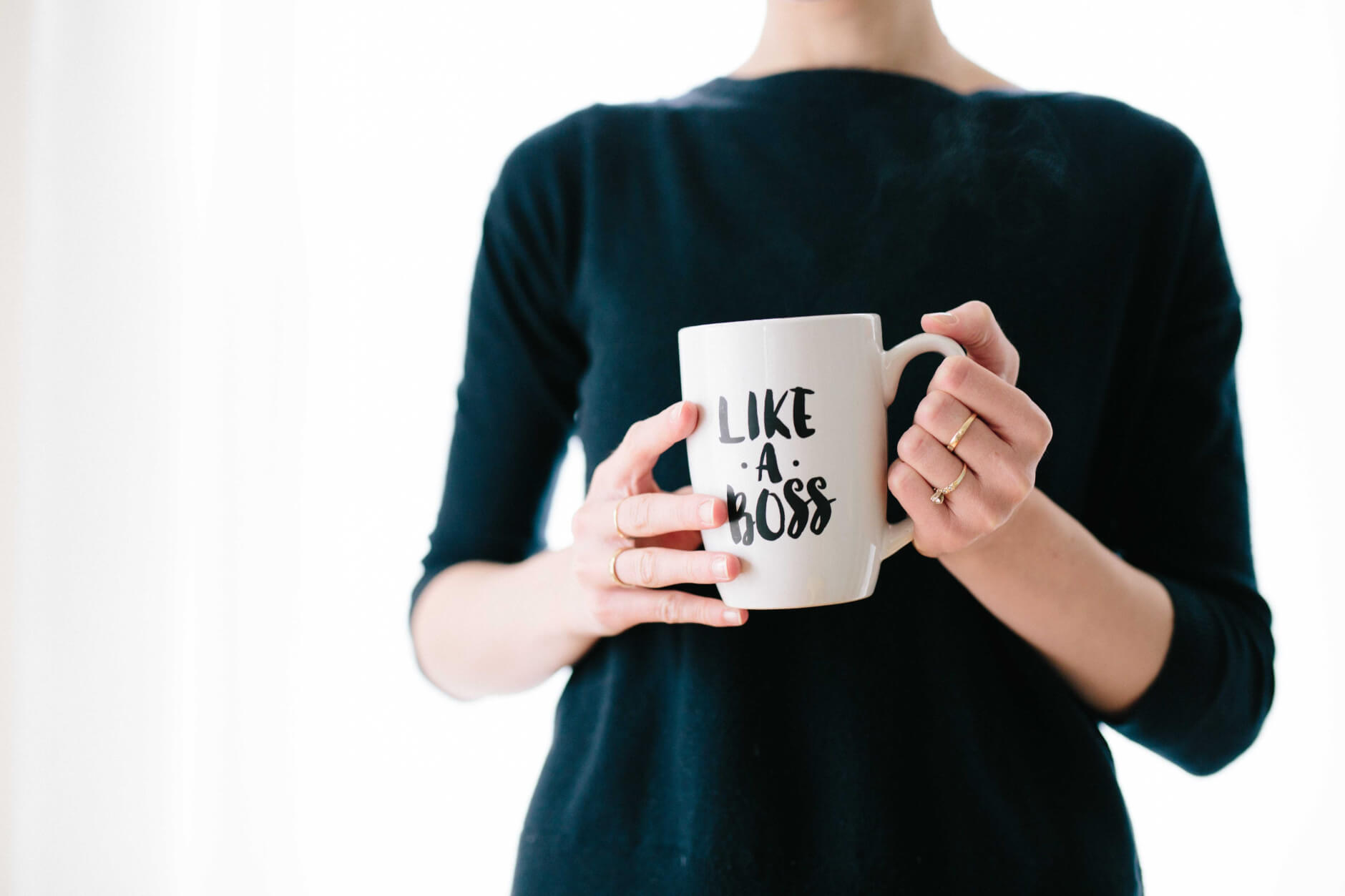 It’s no secret that strong company culture is not only good for your employees but also good for business. Companies with happy employees reportedly outperform their competitors by 20%. Why? Because when a company has a positive culture, employees are more engaged and do better work. On the flip side, toxic company culture can be detrimental to an organization, leading to lower productivity, increased turnover and difficulties in recruiting. In fact, according to Gallup, unhappy workers cost the U.S. economy $300 billion a year!

But where does a positive company culture come from? Are the CEO’s responsible? What about the leaders and managers? While there is no shortage of speculation about the ingredients of strong company culture, few claims are backed up by actual data.

That’s why we decided to turn to Glassdoor, a job board and employer review site boasting 50 million anonymous reviews, salaries, and insights of 900,000 companies. Our mission: to determine whether or not a strong company culture really does start at the top.

In this post, we’ll be sharing our findings with you.

For the purpose of this exercise, we leveraged over 10,000 individual data points from Glassdoor company reviews over the last month. We also used the Culture 500 — a groundbreaking tool created by the MIT Sloan Management Review (MIT SMR) — which scientifically ranks and compares the corporate cultures of the 500 largest companies in the world.

Here’s how it works: The Culture 500 analyzes data from 1.2 million employee reviews. These reviews are then evaluated using MIT’s natural language processing.

The Culture 500 has identified 9 cultural values, which are collectively known as the “Big 9”:

Since the Culture 500 uses the Big 9 Cultural Values to determine their rankings, we similarly relied on this data to examine 175 diverse companies from around the world. These companies were selected because they received scores in each of those 9 values of company culture (we wanted to avoid comparing companies with missing data points).  Then, we looked at the deviation score for each company.

We collected CEO ratings for these 175 companies, which is determined by the percentage of people who approved of the CEO. We also looked at review ratings for senior management.

Finally, we used Venngage Graph Maker to illustrate the results.

In fact, we noticed a fairly consistent correlation between a CEO’s approval rating and the company’s Culture & Values ranking, as illustrated in the graph below:

This illustrates the remarkable ability of a CEO to impact their company culture...for better, or worse. Our findings confirmed that, while a great CEO can exponentially improve your company culture, a bad one can hurt it substantially.

The following graph illustrates how CEO’s with lower approval ratings generally correlate with a negative deviation from the average Culture & Values score:

But what about managers and other leaders below the CEO?

After all, a CEO may set the cultural tone for the company from the top, but it’s the managers who actually implement their vision — and deal with conflicts that arise in the process. They also interact with employees on a more regular basis.

What we found was that companies with highly-rated managers ranked about 17% higher on Culture and Values than the 3.26 average score of our sample group:

On the other hand, companies with the lowest senior management scores received dropped almost 50% on their Culture & Value ratings:

The gap between the top and bottom performers in this category reinforces the importance of quality managers.

After all, employees likely interact with their manager far more frequently than their CEO. Even if a CEO makes a valiant effort to spearhead a positive company culture, it’s the managers who are responsible for implementing that culture on a daily basis. It’s entirely possible for someone to approve of their CEO, but dislike their supervisor’s management style.

So, where does this leave us? After completing this exercise, our team determined that fantastic company culture does indeed start at the top, but with a caveat: it needs to be transferred from a strong CEO to each and every employee, by a team of quality managers.

The Responsible Person for Physical Security in Your Office

Who's responsible for physical security in the office and what they should know.

The Basics of Office Security

Did you know that 22% of cyber hacks actually involve the abuse of physical access?

How to Tell When Your Office Technology Needs an Upgrade

Fact or Fiction: Does Fantastic Company Culture Really Start at the Top?

How to Choose the Access Control System for Your Business