How Arrival Time to Work Affects Worker Productivity and Wellness 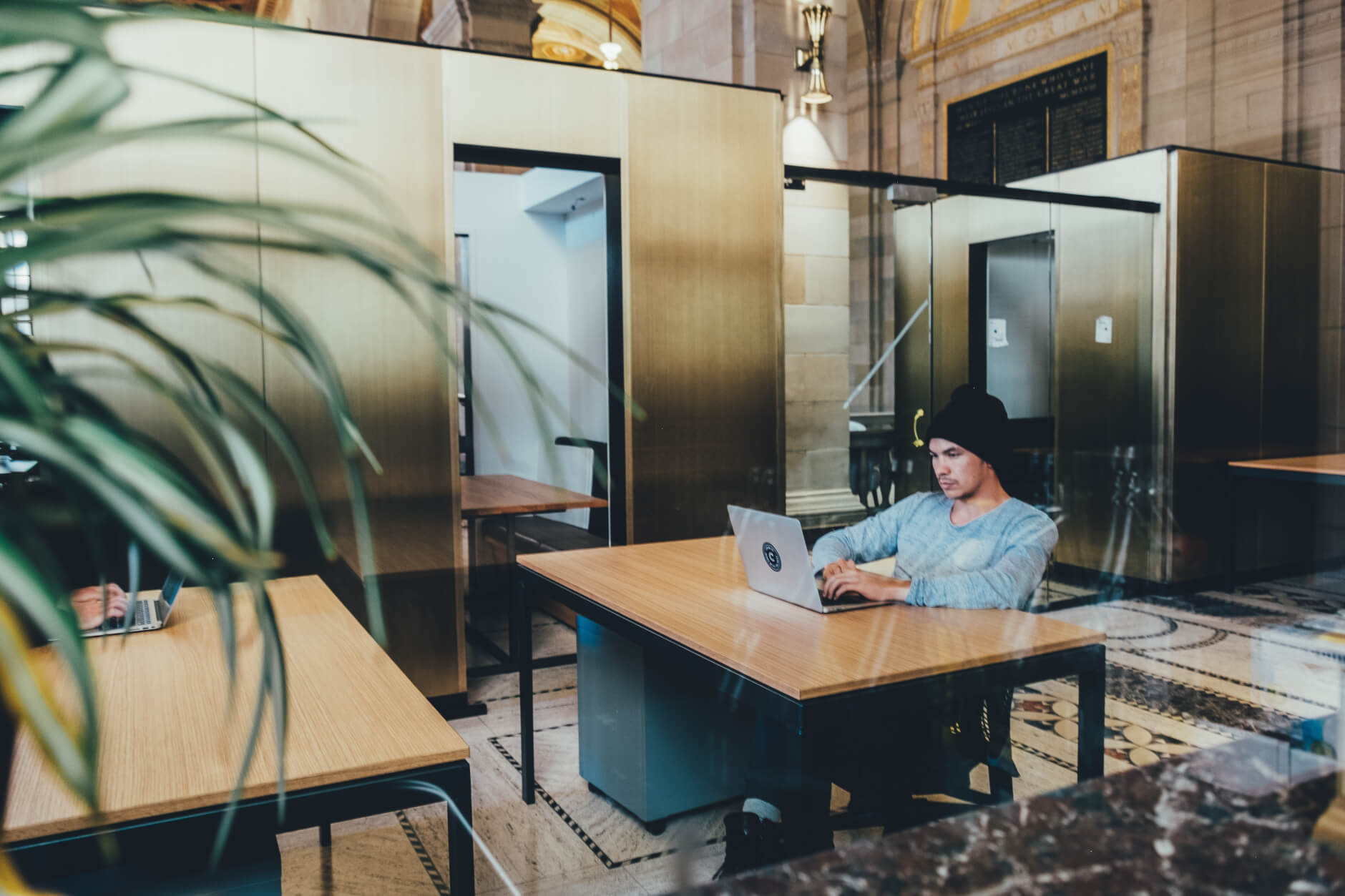 Decreased productivity is one of the biggest concerns for today's entrepreneurs. Employers want employees who put in a hundred percent at work. However, most businesses find it difficult to reach record-high productivity rates.

There are various reasons why productivity is constantly falling. Some reports suggest there is a direct connection between arrival time and productivity. In this article, we’ll inspect the relation between the two factors.

Productivity refers to how efficiently a worker performs a job. Let's say three employees are given the task to fill forms. At the end of the day, the first employee comes back with 240 forms, which is the average number. The second employee fills only 200 forms and the third employee submits 240 forms.

In this example, we could say that the third employee is the most productive. However, is the work environment consistent enough to sustain this level of productivity over time? Even strict corporate offices undergo changes and distractions from day-to-day, and the most minor alterations in an environment can affect worker productivity in a big way.

The Role of Arrival Time in Productivity

Let’s start with an example.

Your business opens at 8 a.m. sharp and you expect all employees to report to work at 8 a.m. You check the log-in information on the company network to get an approximation of when your employees actually start work and find that all the employees are punctual.

You study further and find that they have all been given the same training and they use the same software and techniques to perform the job.

Unable to understand why the three employees give different results, you decide to talk to them.

Based on this, you can conclude that employees who wake up early are more productive as they get to work right after reaching the office.

In such a scenario, it may be wise to change office timing and to allow employees to come late – let’s say at 9 a.m. It may have a positive impact on the second and first employee, but the third employee may have to suffer as he will have a lot of time in between, which may make him lazy and less productive.

In this example, it can be argued that it’s not the timing that matters, it’s the employee. If all the employees work on their routines and wake up on time, they will come to work fresh and be more productive, as also highlighted by this study.

It may be a good idea to allow employees to work in a flexible manner. A lot of businesses now allow employees to come at their choosing hour and work at their own pace to ensure they complete all the work as assigned and enjoy a better environment at work. In fact, remote work policies have gained traction in corporate businesses to both save company resources and provide greater flexibility to employees.

Allowing flexible working hours may increase employee productivity and overall happiness, however, managers will have the difficult task of trying to accommodate all the employees, while maintaining the business and focusing on important benchmarks.

Hence, it might be wise to refrain from enforcing strict starting schedules in the office and center expectations around other performance metrics if possible. It can be concluded that arrival time does not directly affect productivity and wellness. However, upgrading the HR policy and giving employees a chance to work a flexible schedule may offer benefits including increased productivity and wellness.

Fun Things to do With Coworkers Outside of Work

Here are a few fun, unique ways to connect with your coworkers outside of the office.

All About Office Dress Codes

With a combination of youth and a strong influence over Silicon Valley, more casual work attire is becoming the norm, which can make it even harder to know what to wear in a professional setting.

As companies everywhere grapple with underrepresentation, word has spread that inclusivity isn’t just the right thing to do.

What Does an Office Manager Do?

Discover the best qualities and prior experiences for office managers to bring to their roles.

An Inside Look at the Executive Assistant Role

We sat with Dayna Richardson, an Executive Assistant at a tech company based in New York City, and learned more about the challenges and rewards of her role in a fast-paced international corporation.

How To Manage a Team Across Time Zones