The Dual Role of Technology in Overtime Monitoring 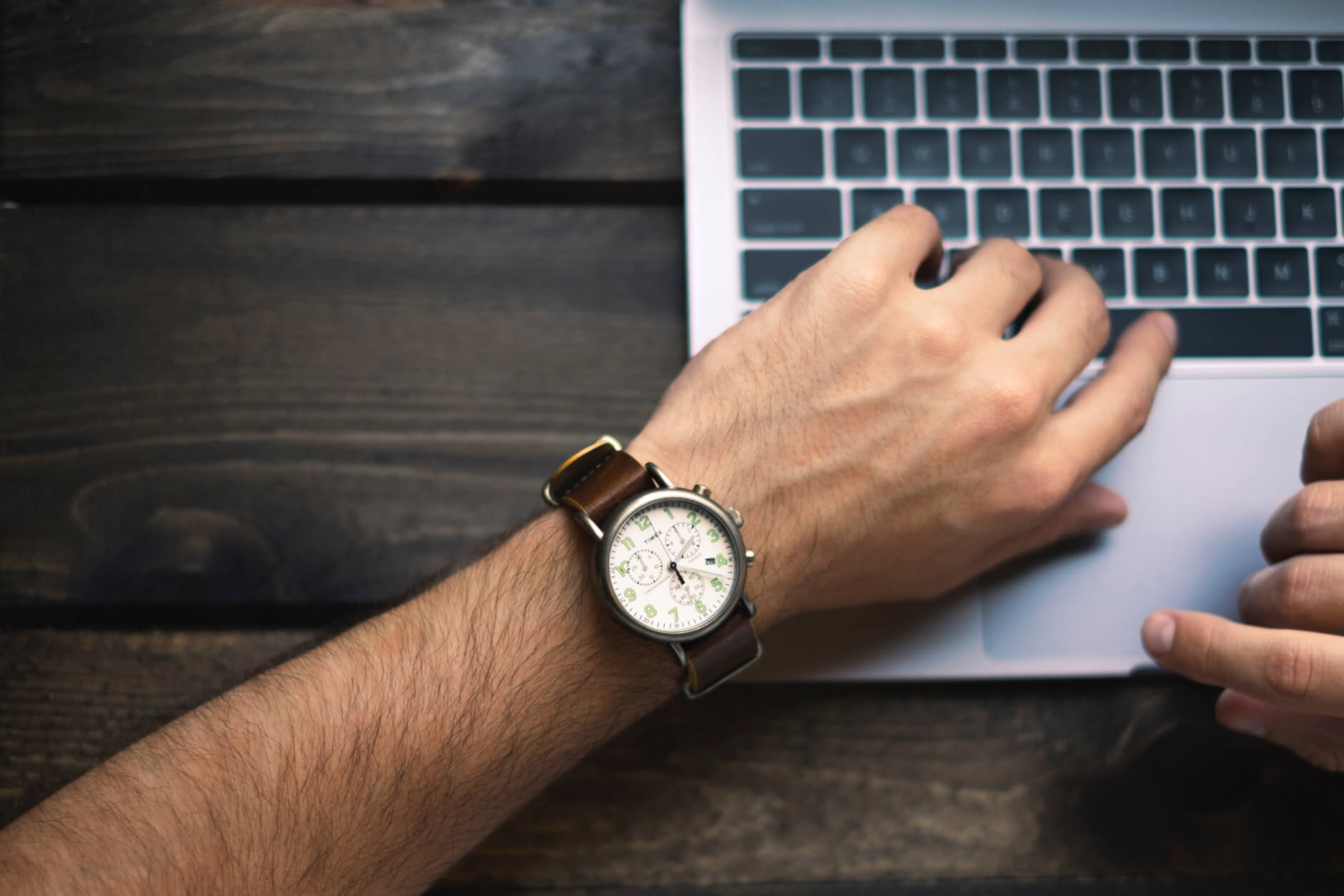 Ready or not, change is coming.

On March 7, 2019, the Department of Labor put forward a new rule that would extend the eligibility for overtime pay to more than 1 million Americans. Unlike the previously blocked proposals which involved a higher threshold increase for overtime pay, the new rule is making significant headway as it makes its way to the White House for review. Several influential groups such as the Society for Human Resources Managers supported the new overtime threshold rule.

So, what are the basic things you should know?

Under the “final rule”, salaried employees who are earning $35,308 or below annually are now eligible to receive overtime compensation, a 49% increase from the previous $23,660 exempt limit. For highly compensated employees, the exempt limit was increased by more than 47% from $100,000 to $147,414.

In May 2019, the DOL stopped receiving public comments on the proposed new rule and if everything goes as planned, you should start complying with the new overtime on January 1, 2020.

Overtime: Getting Trickier to Track

The impending overtime eligibility change doesn’t only mean higher costs in wages for businesses that are affected. It can also mean trickier tracking for several departments in your company such as human resources, payroll, and legal.

This is why it’s alarming that close to 50% of businesses are not aware of the new overtime rule. Keep in mind that aside from the federal overtime eligibility rule, you have to be cognizant of the fact that there are specific state laws concerning overtime.

Let’s take the example of California and New York:

Of course, all these should be tracked following the recordkeeping requirements set by the Fair Labor Standards Act which includes:

Of course, there are other things that you need to consider such as collective bargaining agreements and other related laws such as the FMLA – Family and Medical Leave Act.

Is your head spinning already?

When it comes to tracking overtime effectively and efficiently, we need to talk about the T Word.Technology.

From where we stand, technology plays a two-pronged role to help you monitor the overtime hours of your employees effectively:

Let’s take a look at each.

The first step to effectively track your employees’ overtime is to accurately track the number of hours they spend at work.

While all successful employee-employer relationships are built on trust, denying the possibility that the employees who will be eligible for overtime pay when the new rule takes effect will pad their hours to earn more is — quite frankly — naive.

In fact, even without the new rule, 47% of employees have admitted to exaggerating their work hours.

This creates a big compliance loophole, not just in terms of following the upcoming overtime rule, but other regulatory requirements such as the FMLA.

So, how does technology help in effective time tracking and compliance?

If you’ve been delaying adopting automated time tracking apps and HRM technologies in your company, the upcoming new overtime rule is another reason for you to act on it sooner rather than later.

Now, on to the second point.

In the United States alone, 33% of Americans work 45 hours or more weekly, while 9.7 million work more than 60 hours a week or 12 hours per day.

While occasional overtime is necessary during specific times (i.e. product launches), regular overtime among employees is a sign of poor productivity — a perennial topic in the modern workplace.

Minimizing overtime in your business is not just about saving on overtime expenses, but also ensuring that your workforce is productive, engaged, happy, and healthy.

Here are 5 ways technology can increase productivity in your business and minimize overtime:

With the need to keep overtime costs down because of the impending new rule on overtime eligibility, technology-driven workplace productivity is something you should seriously consider.

Adopting to Overtime Rule Changes Will Never Be Over

Since the establishment of the employees’ right to receive overtime pay in 1938, businesses have adopted several rule changes. The reality is, it’s never going to end. Overtime pay and all other matters related to employee compensation are influenced by ever-changing external factors.

With the help of technology, complying with these new labor laws and regulations is easier and empowers businesses to be more flexible and agile to changes.

Dean Mathews is the founder and CEO of OnTheClock, an online employee time tracking app that helps over 8,000 companies all around the world track time. Dean has over 20 years of experience designing and developing business apps.

Your Office Cleaning and Maintenance Checklist

The condition of your office directly impacts your team’s productivity, health, and happiness.

Cost-Saving Ideas for the Office

It’s a question companies have been dealing with since the Industrial Revolution. How can we increase profit and minimize spending? We've got you covered with these 5 tips on how to cut costs.

The Dual Role of Technology in Overtime Monitoring

A new overtime law will take effect early next year. Is your business ready? Learn how technology can help you better prepare and reduce your overtime costs.

While tracking an employee’s every move can be a tempting way to increase productivity, new evidence shows that decreasing employee privacy in the workplace may just do the opposite.

Icebreakers can change up the normal office routine and help bring employees closer together.

Behind the Scenes: Brenna O’Neill - Office Manager at quip

An insiders' interview with the Office Manager at quip. Understand what it's like to be an office manager in a fast growing startup.